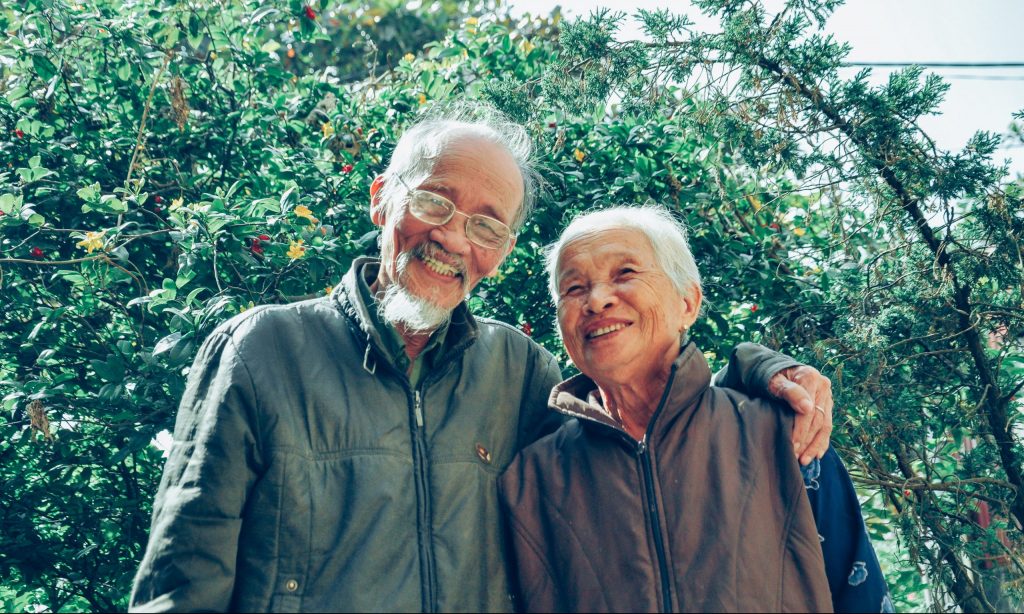 Quercetin supplementation is beneficial in the treatment of Chronic Obstructive Pulmonary Disease. It is a plant flavonoid with powerful antioxidant and anti-inflammatory properties that reduces oxidative stress and inflammation in COPD sufferers.

N-Acetyl-L-Cysteine is a powerful antioxidant: it helps replenish glutathione levels in the lungs and reduces bronchial inflammation. Treatment with NAC decreases the deterioration of lung function, reduces the risk of exacerbations and improves symptoms of COPD. It thins mucus, reduces cough and phlegm and eases expectoration by improving small airway function in COPD.

Coenzyme Q10 is an antioxidant that is naturally produced by the body. But since people with COPD have particularly low levels of coenzyme Q10, supplementation with Coenzyme Q10 improves their functional performance and reduces inflammation associated with COPD.

Taking Ginseng is one of the best natural way to boost your immune system and relieve COPD pain. For being a powerful antioxidant, it reduces oxidative stress, improve mitochondrial function and reduce airway inflammation.

Thanks to its anti-inflammatory properties, turmeric is a great help for respiratory problems such as COPD. It is a powerful antioxidant that helps combat the oxidative stress that causes COPD.

Bromelian is a very good natural remedy for COPD sufferers by helping increase cell activity and ease inflammation. It has mucolytic properties that help break up and expel mucus, reducing fluid in the lungs and making breathing easier.